Bear Stearns Is The New Leader In Sustainable Growth

The original Bear Stearns was started on May 1, 1923 as a US based Equity Trading house with a partnership between Joseph A. Bear, Robert B. Stearns and Harold C. Mayer. The company thrived in the booming post war capital expansion surge bringing investment options to the masses. Bear Stearns showed its depth and resolve by not only surviving the Great Depression but avoiding the devastating layoffs and closures that were so common during that period. Bear Stearns was instrumental in making history by
developing the bond market in response to President Franklin Roosevelt’s infrastructure development initiatives as the country struggled out of the Depression. Through the subsequent decades Bear Stearns continued to be a revolutionary driving force in bond trading and during the 1940’s was instrumental in the evolution of the rail industry through key mergers and acquisitions.

By 1948 international expansion began and through the 50’s became one of the originators of block trading strategies. Throughout the 1960’s Bear Stearns became a household name among investors and was highly successful in pioneering the retail business model we know today developing into a financial powerhouse that continued to make history in the trendsetting strategies and key investments that they developed. By the 1980’s Bear Stearns had become a billion dollar powerhouse and grew into a publicly traded company in 1985 becoming globally recognized as a dominant full service investment brokerage and investment banking firm specializing in capital markets, securities trading and lending, wealth management and global clearing services until it was acquired by a global Investment Bank and ceased operations in 2008 during the global financial crisis of that time.

The firm has been revitalized by a partnership with a group of influential investment bankers and a select group of private investors. The New Bear Stearns continues the legacy of forward thinking and global investment banking reach across most major financial markets of the world. 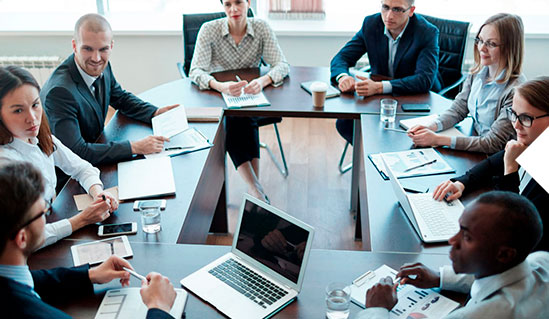 Today’s enlightened consumers expect increased accountability from those with whom they do business, a shift in social expectations toward greater social, environment and economic outcomes

Our purpose is multifaceted.

At Bear Stearns, we believe that the best corporate ethics start with a core system of values.

At Bear Stearns, we believe in ‘Giving Back’ to those around us.

We are committed to adhering to our Code of Conduct and assuming corporate responsibility in every facet of our work.